In the late seventies the planetarium was briefly closed for much needed renovations. Under the direction of UM student director Chris Lowe, the planetarium emerged as a public service facility, offering entertaining and informative shows to the community as well as academic class demonstrations for the university. He brought the planetarium programming up to date with improvised tools, presentation techniques, and custom programs.

The planetarium always operated on a shoe string budget, and the volunteer staff of the planetarium lacked the funding to keep the planetarium running. By 1980, the facility had been closed due to old age and disrepair. A public outcry ensued, largely facilitated by several editorials and news articles in the Bangor Daily News. In the end, a group of concerned citizens formed the ‘Friends of the Planetarium’, a group dedicated to raising money and gathering volunteers for the planetarium. It was through this group that Alan Davenport, who would later be hired as the first full time employee of the planetarium and director, first became involved with the planetarium. 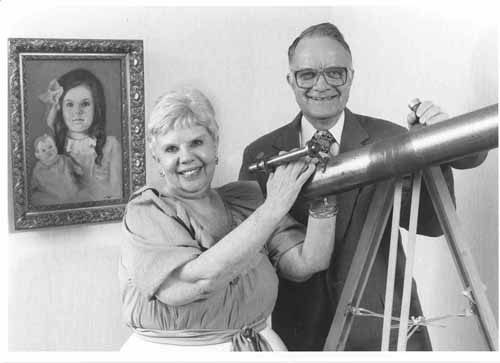 By 1983 the planetarium had been updated with a Spitz model 373 Star Projector, and new seating. This much needed renovation allowed the planetarium to continue operations until 1992, when financial difficulties once more threatened the facility. The future of the planetarium was uncertain. 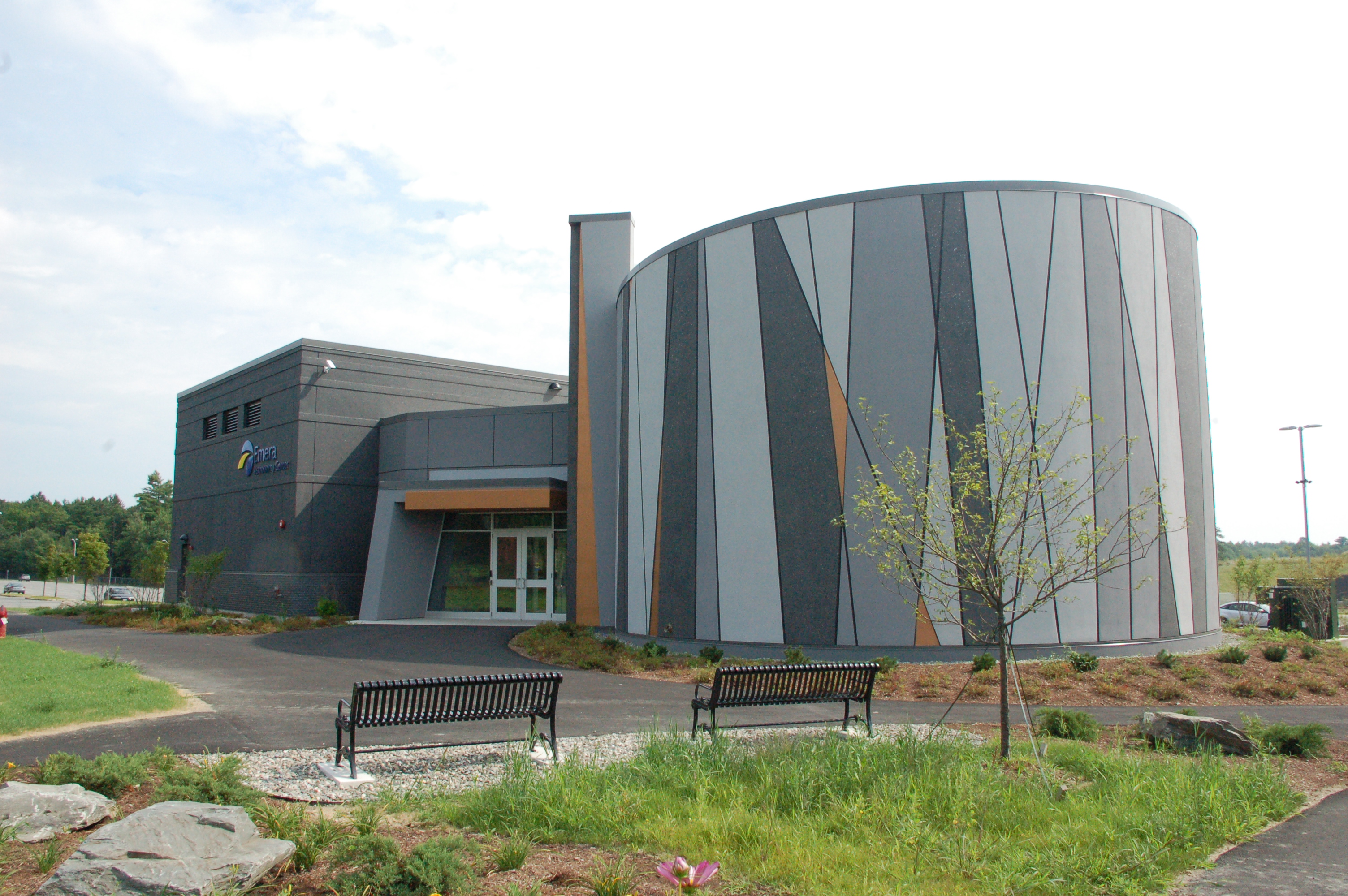 In 2012 an anonymous donation was given to the university to be used to create a new home for the planetarium and observatory. Over the course of the next few years the new Astronomy Center was designed and built, with construction finishing in the summer of 2014. The planetarium then ended its 60 year residence in Wingate Hall and moved to a new dome in the brand new Emera Astronomy Center. The state-of-the-art facility was named for Emera corp., who provided an additional monetary donation to make the Astronomy Center the best it could be. A brand new digital projection system replaced the Spitz optical star projector, and a new PlaneWave CDK 20 optical reflecting telescope became the most powerful in the state of Maine, offering students, faculty, and visitors the chance to have a close up look at the sky as had been impossible before. The fully automated research-grade telescope would later be joined by the hundred year old Alvan Clark refractor that had been located at the previous Jordan Observatory to retain some of the romanticism that can only come from looking through the eyepiece of a telescope.

The planetarium continues to provide academic presentations and demonstrations for the students at the University of Maine, including hands on labs, as well and educational shows for the general public and throngs of school children who visit the Astronomy Center every year.

Click here to read about the Whitehouses and their donations over the years.

Donations help secure the future of the Jordan Planetarium and observatory here at the University of Maine. They assist in acquiring new programming, keeping our technology up to date, and providing numerous astronomy and science opportunities for students of all ages and the general public.

Donations to the astronomy center can be made here.