Phantom of the Universe 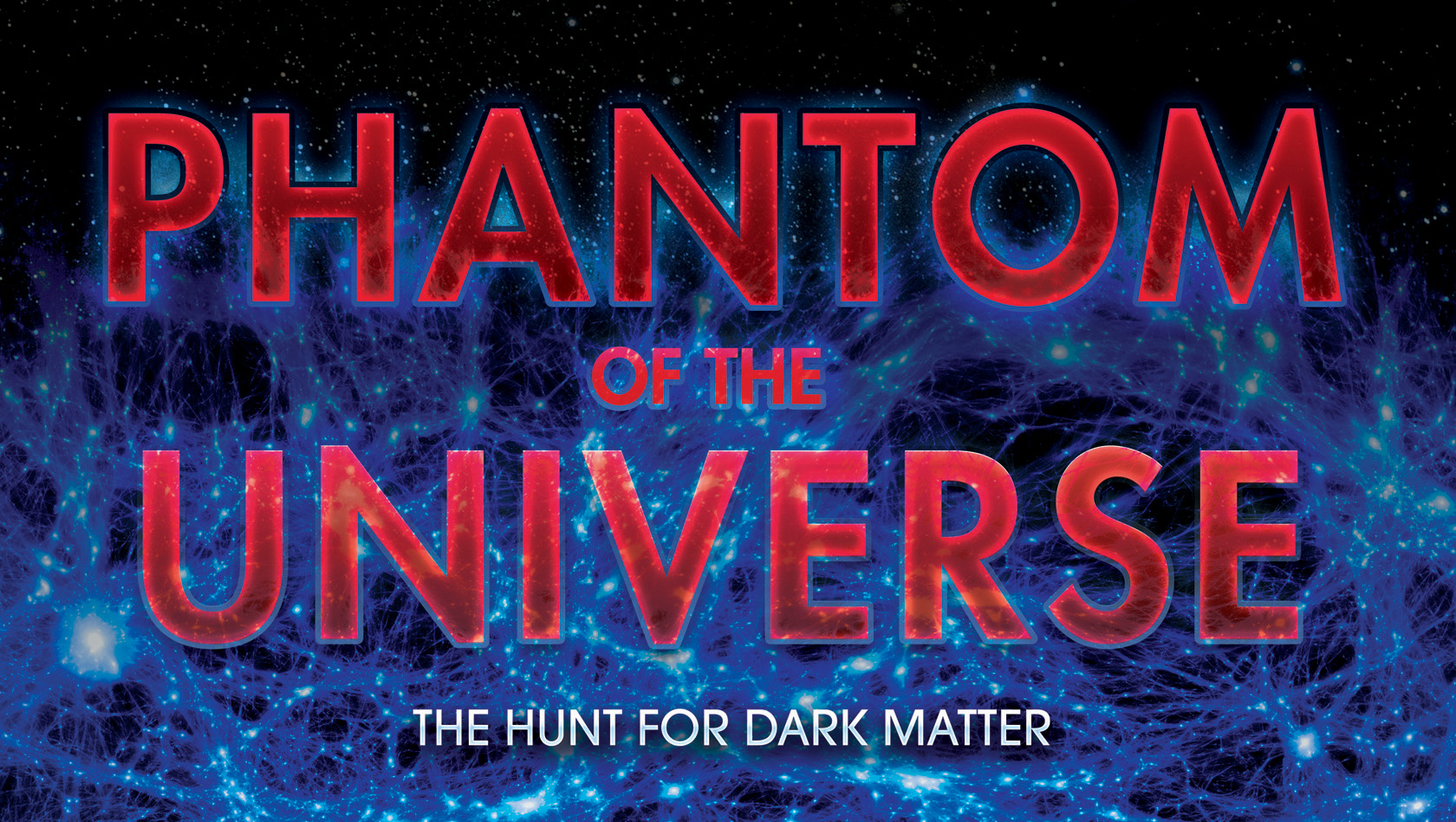 From the journey of protons racing through the world’s largest particle collider to up-close views of the Big Bang and emergent universe, and the nearly mile-deep descent to an underground experiment, Phantom of the Universe immerses audiences in the search for dark matter. Explore this mysterious matter and how we are using discoveries at the Large Hadron Collider to get closer to discovering the true nature of Dark Matter. View the first hints of its existence through the eyes of Fritz Zwicky, the scientist who coined the term “dark matter.” Explore the astral choreography witnessed by Vera Rubin in the Andromeda galaxy, and then plummet deep underground to see the most sensitive dark matter detector on Earth, housed in a former gold mine.  Speed alongside particles before they collide in visually stunning explosions of light and sound at Large Hadron Collider at CERN, while learning how scientists around the world are collaborating to track down the constituents of dark matter. Executive Producer Michael Barnett of Lawrence Berkeley National Laboratory served as an advisor to PBS’s NOVA series Elegant Universe and the feature film Angels & Demons. Featuring narration by Academy-Award winning actress Tilda Swinton, Phantom of the Universe showcases imagery from CERN’s Media Lab.