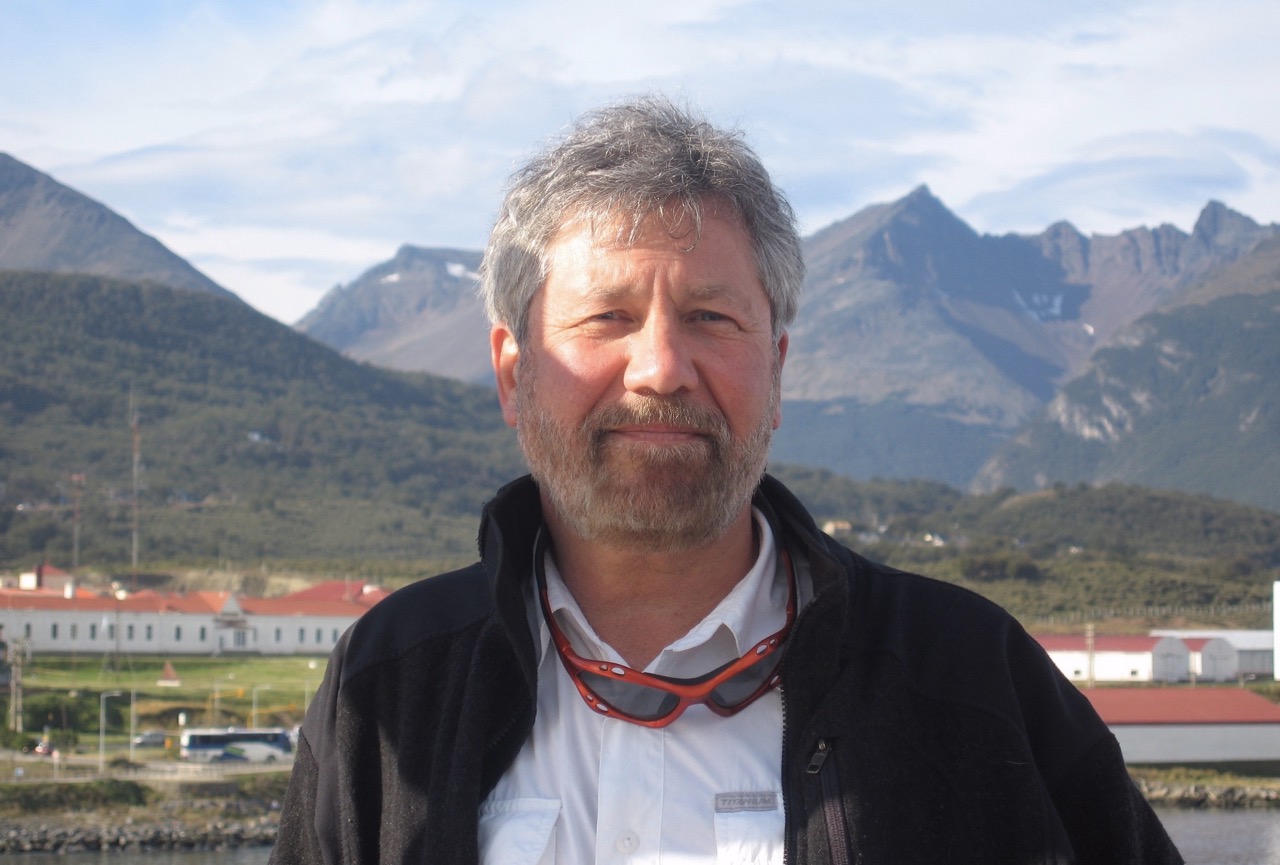 Pushing Climate Change Research to the Roof of the World

In April/May 2019 the National Geographic and Rolex Perpetual Planet Everest Expedition undertook the most comprehensive scientific expedition conducted on Mt. Everest. The international team led by Dr. Mayewski set significant scientific records including the highest automatic weather stations and the highest ice core on Earth. The expedition resulted in many new findings that reveal key information about the highest reaches of our planet. He will discuss some of the findings, their significance on climate research, and what it is like to work on Mt. Everest.

Dr. Paul Andrew Mayewski is an internationally acclaimed glaciologist, climate scientist, polar explorer and director of the Climate Change Institute and Distinguished at the University of Maine. He was born in Scotland where he was introduced to hiking very early in life. Paul has led more than 60 expeditions to the remotest reaches of the planet and has received numerous prestigious awards for his contributions to science including the discovery of abrupt climate change driven by atmospheric circulation, human impacts on climate change and ecosystems, and for exploration into uncharted regions of Antarctica, and numerous first ascents of mountains all to gain scientific knowledge. Paul is the first person to develop and lead prominent multi-disciplinary climate research programs at the three poles (Arctic, Antarctica, and the Himalayas/Tibetan Plateau). He has over 500 scientific publications, written two popular books “The Ice Chronicles” and “Journey Into Climate”, and has appeared hundreds of times in media such as: the New York and LA Times, NOVA, NPR, BBC, CBS 60 Minutes and the Emmy Award Winning “Years of Living Dangerously”.

The Science Lecture Series at Versant Power Astronomy Center will take place on the second Thursday of each month and is a partnership project with the Maine Science Festival and will feature research from a variety of science disciplines from around our state and use the digital planetarium to visualize these discoveries in a new dramatic and immersive way.